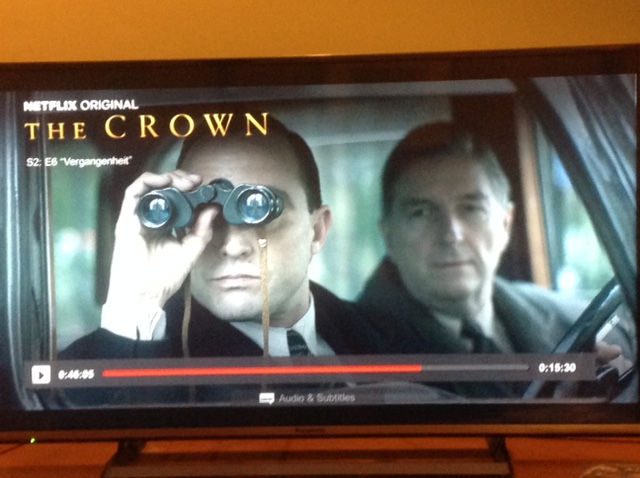 I trained in screen acting at the Met Film School and the Reel Scene, voice over technique at The ShowReel, TV presenting at the TV Training Academy and role play elsewhere. I have secured 190+ roles as a supporting artiste/actor in the last 5 years, including a few features and the occasional line, and I am about to be represented…watch this space…

I have performed in 10 short films or web series comedies and 2 radio dramas, and was Jeremy the C4 Exec on The Big Narstie Show (series 2).

I have been awarded Best Web Series Screen Actor 2018 by Global Entertainments, and equally intriguingly, Commercial & Advertising Actor of the Year London in the 2017 Entertainments Awards and even more curiously Advertising Services Provider 2019.

I am told I look like Adrian Dunbar, Nigel Havers, Richard Gere, William Roache & Michael Redgrave (according to John Cleese!).

I play bass guitar for Indie rock band Romeo Down, guitar and keyboards, compose music (including co-authorship of two full length musicals, one of which was performed at The Poole Arts Centre) and released the album iNeedU in 2013 (available on Spotify, Amazon and all leading digital stores).

I was employed in the computer industry as a financial manager for a number of years and live in West London with my wife and four boys, where I am committed to an  FIEC church (Fellowship of Independent Evangelical Churches).