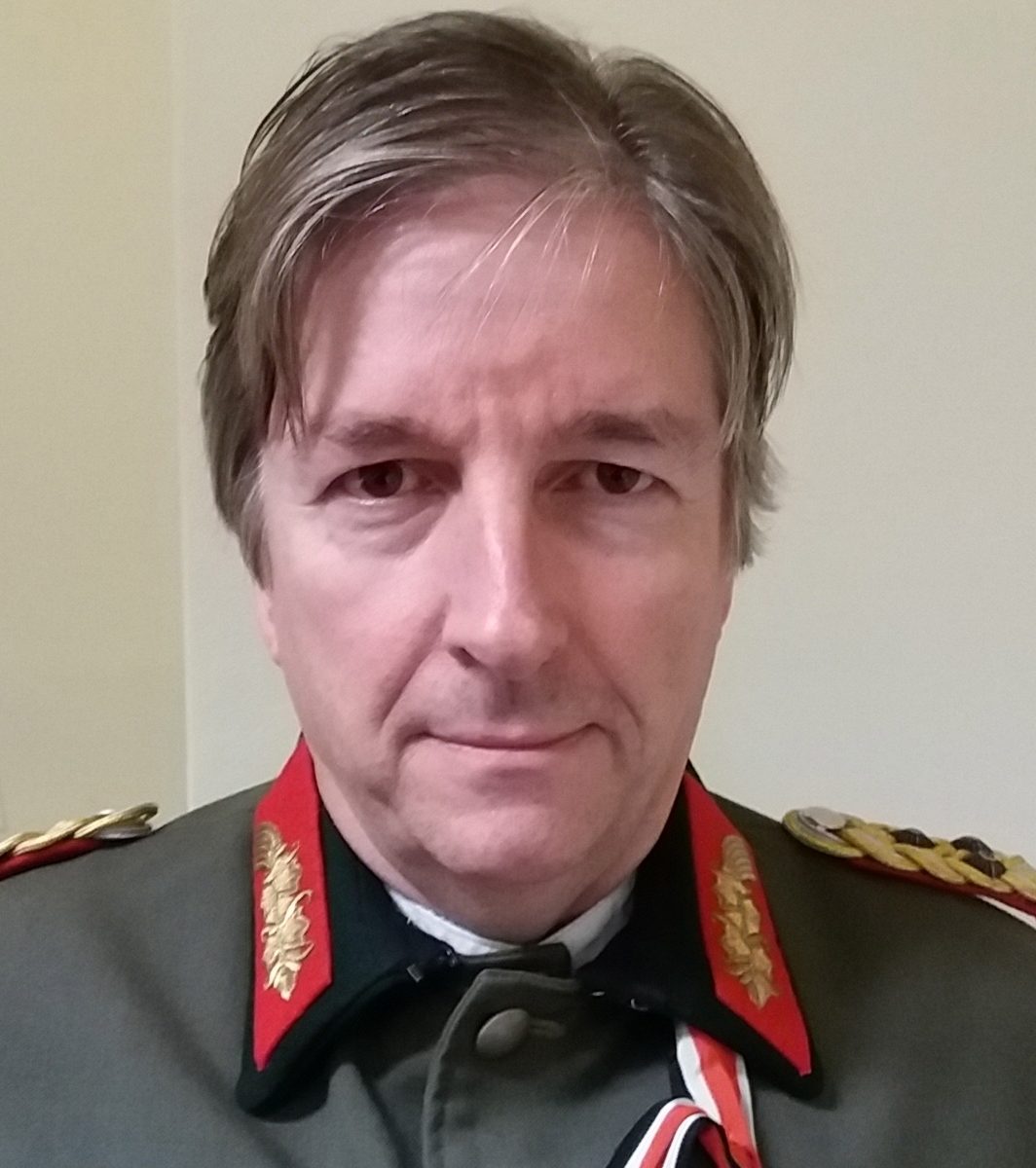 ‘Philip is an absolute pleasure to work with. He works the camera well, and performs his role with the upmost professionalism. He is friendly and has a great personality. It was a pleasure working with him, and I would be more than happy to work with him again.’ Amber Doig-Thorne, Director, Casting Director, Actor

‘Philip is a talented actor, takes direction well, gets on well with his fellow cast/crew, and was very patient throughout the process. Good work ethic and an asset to any production. I am looking forward to working with him again!’ Karolina Skowron, Actor, Writer, Producer

‘I worked with Philip for the 2nd time today when I cast him as a TV Executive in a comedy fan film I was making. Once again he was punctual, had learnt his lines, and gave a great performance that was exactly what I was looking for. Very easy to work with and very highly recommended.’  Ross K. Foad, Director, Writer and Actor

‘Philip was a pleasure to work with – he keenly joined our radio drama project and prepared for his role, despite being asked at short notice. He was efficient, professional and willing. Thank you Philip’ Bogdan Milosevic, Director, Producer, Musician, Composer

‘Philip played the role of a lovey flamboyant author in one episode of my web drama comedy series, No Place Like Holmes. Philip arrived in good time, was word perfect, and completely understood the nature and narrative of his character. Exactly as I had imagined it when I wrote it! Philip is prepared and professional, and I would not hesitate to work with him again.’ Ross K. Foad, Director, Writer and Actor

‘Philip has a warm and professional personality and is at ease in all situations…even while listening to my bad jokes. It was a fun day’s shoot and I hope to work alongside him again soon.’ Matthew Couchman, Actor

‘Stunning profile.! We do the best job in the world. It’s hard but we keep that far dream close to our heart. I wish you all the best with your artistic career.’ David Galea, Casting Professional

‘Philip is a soft spoken, generous, warm-hearted gentleman. It was a pleasure to meet him on set and I wish him the best of success.’ Peter Y Kyei, Actor & Film Maker

‘Incredible actor. It was nice working with you!’  Tonia Babs,  Casting Professional